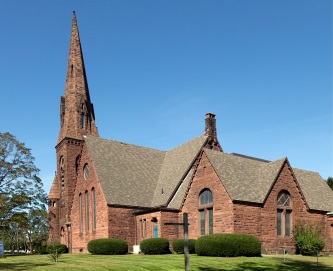 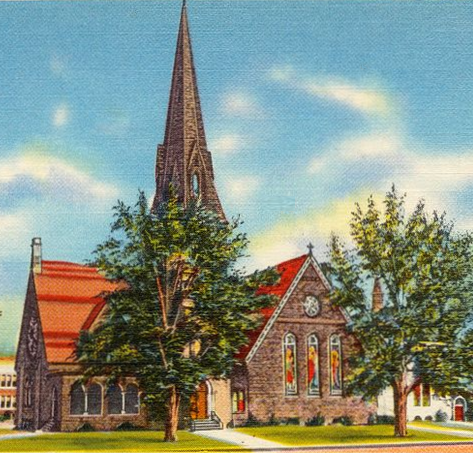 The Church at the Park

For nearly 150 year, Park Congregational Church has lived into its founding hopes of caring for Norwich. From initial meetings in 1872 to the official dedication of Park Church in 1874, the dream had been for a new church in a new community.

For decades, we’ve been a leader and progressive Christian voice in Norwich and beyond. While the business of church doesn’t look much like it used to–what does after 2020–we’re still here, and still faithfully following the call of Jesus to care for one another–and you!

There have been 14 Pastors to date with longest serving the Rev. Samuel Howe for over 44 years.  Numerous and excellent organists and choir directors, choirs, hand bell choirs,  women’s groups, benevolent societies, youth groups and for many years the local boy and girl scout troops met at Park Church.  The church has been involved in at least two refugee resettlement projects, the first in the 1950 resettling a family from Hungary and more recently a family from Syria.

The church has an extensive history of ecumenical involvement with not only local congregational churches and has hosted the Connecticut Conference Annual meetings of the UCC several times, but many interfaith activities involving the Norwich Catholic Diocese and Temple Beth Jacobs and involvement in the annual interfaith Lenten series, including for several years an early morning Lenten service for students at NFA, and interfaith clergy associations.  The church has been generous to many local and international causes. And through the generosity of so many through the years in devotion to the church the church was not only able to maintain operations and maintenance but to establish its endowments.

All roads lead to Norwich. Well. Sort of.

Find us at 283 Broadway in Norwich, Connecticut 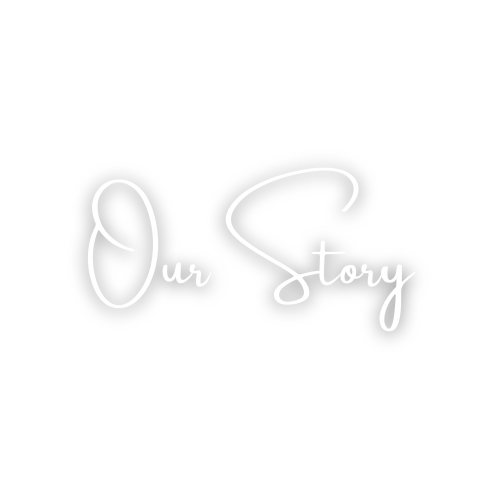 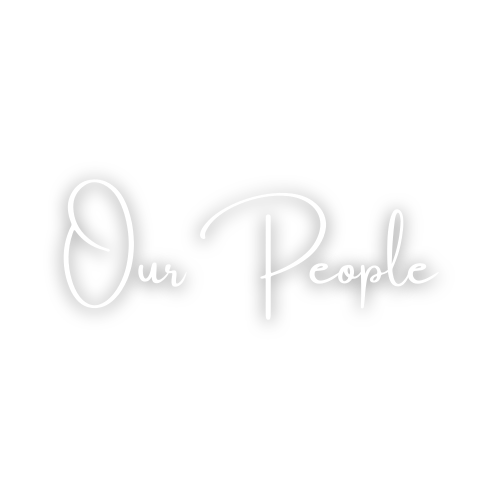 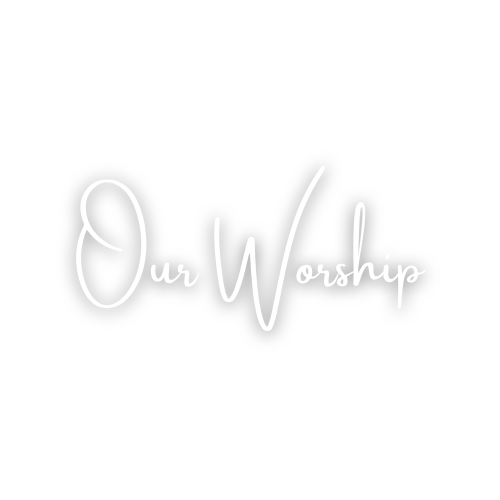